After the 1982 election the MMM and the PSM were determined to redress the catastrophic economic situation of the country. Anyhow, the alliance could not work due to political turmoil and the population had to go to the polls once more in 1983. Unemployment was at its peak, the public treasury was already depleted. The economic situation of the country was in the red. The newly born party, namely the MSM with its two partners, Labour Party and the PMSD ruled the country and were able to reverse the bad omen by seizing the opportunities at the right time and in favourable context.

The Zone Franche  implanted by Professor Lim Fat, supported by Sir Gaëtan Duval ran to its full capacity; the tourism industry together with the primary sector gave a boost to our ailing economy. It is an undeniable fact that Mauritius had gone through a golden period because the threat for Hong Kong in the eighties  became our opportunities.  The country knew a phase of full employment due to the development of the manufacturing industry in almost every nook and corner of Mauritius. Two to three persons in almost every family had access to blue collar jobs. Owing to this development the middle class had made good investment in education, lands and houses.

Anyhow, that period of economic prosperity started dwindling due to the fact that the multinational companies were on the lookout for the other side of the fences where the grasses were greener. On the other hand the Mauritians working in this sector were fed up due to lack of job security and low salary. Many textile factories were closed down. Those which could withstand the cutthroat competition are still in operation due to capital intensive and renovation factor.

Today the authority is deploying maximum capacity in order to revive that period of economic prosperity in a global environment quite negative to that of the eighties.  The SME, the primary industry, the blue economy, the tourism industry, the IT sector, the service industry and the financial centre among others are being constantly taken stock of in order to make Mauritius a high income society.

Due to a drastic fall in the price of sugar, this industry, despite centralization will have to struggle for its survival. Small planters are discouraged and many acres of lands have been neglected. The government must encourage bio- farming by providing facilities to young school leavers to venture in this sector. The youth should be diverted from the white colour jobs and be initiated to exploit the abandoned lands. To plug the loop holes of seasonal fruits and vegetables researchers can make use of new technologies.  By giving the necessary tools to our youth we are sure to achieve self sufficiency in producing items like potatoes, onions, lady fingers, cabbage and cauliflowers throughout the year.

Stagnation was noticed in the tourist industry recently due to economic recession. A rise in tourist arrivals is showing a sign of 11% of growth in this industry. The good news is that we have already reached the threshold of one million tourists. New direct and indirect jobs are being created. The industry has generated a gross income of Rs 45 billion last year and its contribution to the GDP is 7%. It is given to believe that this industry can become the main pillar of our economy in the long run.

Other sectors which are emerging as harbingers of economic prospects are the IT, the financial centres, the blue economy and the construction industry. Many employments have been created in the BPO. By the extension of our sea port, high revenues and new employments are to be generated.

A new economic paradigm is being shaped in order to give birth to a second economic miracle. However, the stages of development repose on different factors such as on internal and external factors, the business climate, the social factors, political stability and economic recession. Some are controllable while others are beyond control. Two major priorities should be in the top list [1] to wage an unflagging war against unemployment [2] to create wealth to its maximum by encouraging foreign direct investment [clean money] so that economic growth and social stability can go hand in hand. Anyhow, no impetus can be given to economic development unless corruption, nepotism, favoritism and vested interested are swept away from our society. It is said that fortune never comes twice and contrary to that misfortune never comes alone. 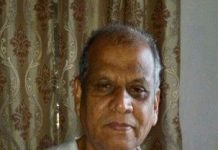 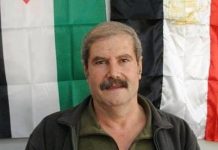 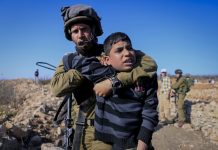 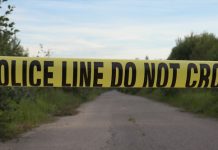 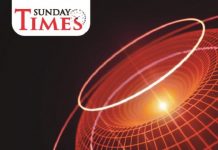 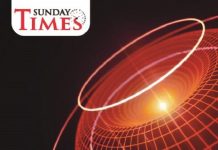 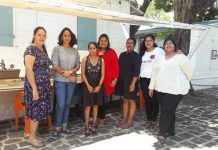