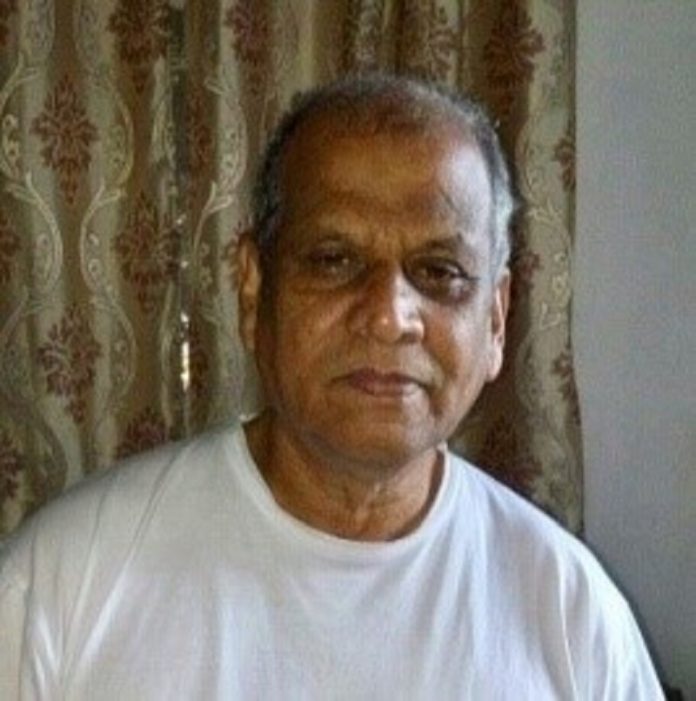 Long before the Middle Age the Muslims were already leaders of the intellectual world. They were the pioneers in the various fields of knowledge and learning. Actually when the Europeans embarked on quest of learning they almost derived their knowledge from Islamic sources.

The extent of Europe’s debt to Islam has been admitted by the western scholar Robert Briffault in his book, Making of Humanity in the following term.

“It is highly probable that but for the Arabs modern European civilization would never have risen at all. It is absolutely certain that for them it would have assumed that character which has enabled it to transcend all previous phases of evolution. For although there is not a single aspect of European growth in which the decisive influence of Islamic culture is not traceable, no where it is to clear and momentous as in a genesis of that power which constitutes the permanent distinctive force of the modern world and supreme source of its victory- natural science and the scientific spirit”

In fact the Muslims made a twofold contribution to knowledge. They preserved all learning of the ancient world in Arabic translation. Coupled with hat they also made their own contributions. The greatest scientists, philosophers, physicians, geographers and historians were the product of Islam in the Middle Ages. Zabir, Jahiz and Baytar were great scientists of their time. Zakriya, Razi, Ibne Sina and Zahrawi shone in medical science. Khawarzimi , Omar Khayam, AbuWafa and Nasir Ud – Din Tusi  excelled in astronomy and mathematics. Farabi , Ghazali, Ibne Rushd, Ibn Arabi and Fakhrudin Razi were great philoserphers of Islam. Tabari ,Ibn Maskawayah Ibn Athir and Khaldun were renowned historians. In geography the names of Masudi, Idrissi and Ibn Hauqal are well known.

It is a common fact that in the Middle Age universities flourished in the Muslim world. Even common people were educated and could read and write when in Europe this privilege was given only to Royal families. During the Muslim rule in Spain, European scholars used to attend universities set up by the Muslims.

In the eleventh, twelfth and thirteen centuries Western scholars translated the Arabic works in various field of knowledge in Latin. The places where such translation was taken up were Spain and Sicily. From here they were transmitted to the west. Many Arabic works were translated in different European languages. After the fall of Toledo in Christian hands in 1085 it became an important centre for the transmission of Arabic learning to the west. At Toledo the Holy Quran and the work of Al Khwarzimi’s Algebra were translated in Latin by Robert Chester in 1145. John of Seville in Spain translated the medical and philosophical works of Al Farghani, Abu Mahasar Al Kindi and Al Ghazali.

During the process of translation many Arabic words were introduced in the European languages, such as alchemy, alcohol, azure, cipher cheque, elixir, and tariff. However, after the translation works the western scholars resorted to assimilate the knowledge derived from Islamic resources. The translated works of the Muslims scientists were taught in European universities for ages before western scientists could produce texts of their own.

K Hitti in his book The History of the Arabs wrote “Muslims Spain wrote one of the brightest Chapters in the intellectual history of medieval Europe. Between the middle of the eight and the beginning of the thirteen centuries the Arab speaking people were the main bearers of the torch of culture and civilization throughout the world. They were the medium through which ancient science and philosophy were recovered, supplemented and transmitted in such a way as to make possible the renaissance of Western Europe.”

Roger Bacon [1214- 94 CE] who is regarded as the father of the European renaissance and to whom the experimental method in science is attributed in fact drew his inspiration from the Muslims. He declared that Islamic Science was the only way to true knowledge. In the same context Issac Newton owed the law of gravity more to the Muslims than to the fall of an apple in his garden. Even in the field of literature the Muslims had excelled.

In his philosophy, ‘ Khudi’ Muhammad Iqbal has eulogized the success story of the Mulims of the past but attributed their decline to lack of ijtehad [ struggle- exert] which they lost throughout the ages. He wrotes” Failure is not fatal until we surrender- trying again is the key of glorious victory”. 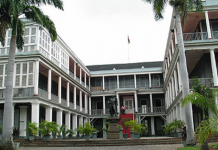 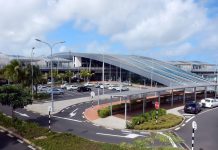 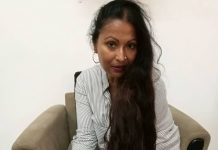 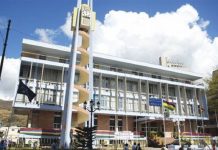