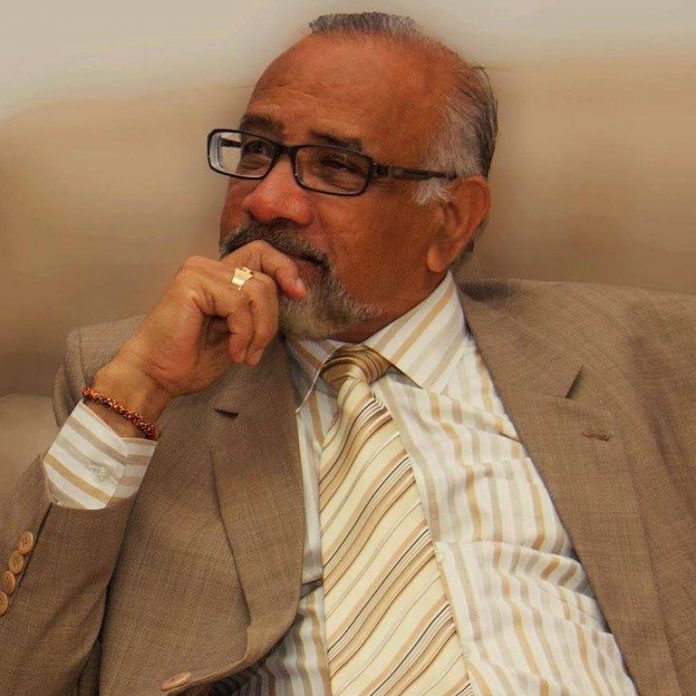 Experts and authorities state that HUMANITY IS UNDER THE THREAT of an invisible enemy. In this article, we would wish to share some views and provide a few advices on the difficult situations we are brought to face in the presence of such an adversity.

Invincible and strong as it appears to the whole world populations, we find ourselves overwhelmed with fear, anxiety, uncertainties, and helplessness. In all countries, leaders and populations are at a loss to control the progression of the enemy – yet, nobody has given up, concerted efforts on the part of one and all (except for a certain category of irresponsible and pig-headed members of society) are geared towards stopping the enemy on the one hand and protecting the population on the other hand.

For some, the whole thing is written in the Holy Scriptures; while for others it is a phenomenon which appears every hundred years, and for some others it is the work of God – punish the sinner and protect the innocent (figures would prove them right as there are thousands of cured).

Health: physical, social, mental, and psychological and wealth under all aspects: human, material, financial, intellectual are under the spell of the virus. Societies from the demographic, economic, social, cultural and religious point of view are being decimated. International promises of infusing billions to help curb and/or stop the destruction of the foundations of human societies around the world did not have the expected results. There seem to be little hope to save humanity from facing the deaths of thousands of its members.

The number of affected, under treatment and deaths is increasing exponentially, representing an evergrowing challenge for the medical teams throughout the world, specially the most affected areas. The prevailing conditions have led governments to impose confinement of the populations with the motto:” STAY AT HOME SAVE LIVES“which has turned out to be the leitmotiv of all countries. Unfortunately, people, for unknown reasons, do not observe the given instructions and indulge in various egoistic activities like jogging, cycling, roaming, and so on, without, in the least thinking of the consequences of their irresponsible behaviour. Hence, become the propagator of the virus par excellence.

The virus is a silent killer transmitted from human to human. Its action is subtle and sudden and the outcome can be death if not treated as fast as possible. Families, friends, relatives of victims live the situation with awe, fear, anxiety and desperation – hopelessness, helplessness, and void become current aspects of their life and living. Important cultural and religious aspect “bereavement” is banned; people are unable to mourn the loss of the departed and prevented from coming to terms with the loss of dear ones.

The threat involves, not only the loss of health and well-being, but also deeply affects, the social, cultural, mental and psychological domains of human existence. There may be a fear that after the virus episode, many fall prey to mental illnesses and need psychotherapy, counselling, and psychological support – individual, couple, group, family, and community including children, adolescents, youth, adults and elders.

There is a possibility that the confinement could be extended as it is the case in other countries. The population then, will need to be sensitized and prepared to live another difficult period. Individual and family counselling and support will become A MUST. Confinement means new living conditions for people in our country. Confinement, in other term means DEPRIVATION of almost all facilities and the psychological trauma that it entails. Important disruptions and heavy emotional demands will prevail either on the individual or family/group levels.

If the threat is still lurking, the solution, as in other countries, will be CONFINEMENT. In that case the following suggestions could help:

•Explain the meaning of confinement to the population, give guidelines how it should be observed; highlight the principles related to; reassure the population that it is far from being a threat to their life and living. Else the authorities will have to impose regulations and to sanction any unwanted behaviours.

•Make the house a home not a school with parents as teachers. Children – will understand and accept the conditions better if parents adjust and show concern through appropriate approaches.

•Adopt various activities to avoid boredom and stress. Appreciate that the needs of children, adolescents, youth, young adults, mature persons and the elderly are different.

•Care for the elders, if any, involve them in daily activities – let them tell their stories and share their memories. They will remind you of your origins and the roots of your genealogy.

•Almost all countries are faced with the same virus – DO NOT COPY, but adopt and adjust measures to fit the local conditions and the characteristics of the multi-faceted population, although the virus attacks indiscriminately

THE MORE OBJECTIVE OUR APPROACHES WILL ENSURE VICTORY ON THE INVISIBLE ENNEMY. 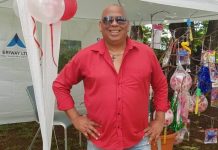 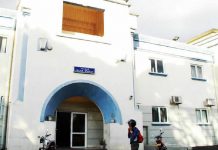 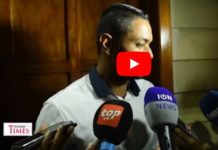