We often hear and read cases of alleged medical negligence by doctors these days in certain of our hospitals where patients suffer tremendously and some at the expense of their lives. It is high time that the Minister of Health starts making inquiries and probing into the qualifications of certain doctors in both our hospitals and medical centres.

The Medical Council of Mauritius needs to be reformed thoroughly. We all know that in the past, when two former Health Ministers interfered, they were advised by capable and enlightened officers of the defunct National Accreditation Equivalence Council not to put the Medical Council in the position of Judge and party. Prior to this interference, everything was alright in the Health Sector. What has happened to the National Accreditation Equivalence Council? Was it too strict because it was doing a very good job in the past that ‘vested’ interest conspired to phase it out and to distribute its power to various organizations such as MQA (Mauritius Qualifications Authority) TEC, Engineering Council, Research Council and to any Tom, Dick and Harry?

This ‘laissez-faire’ attitude of the government is already having its nefarious effects: one wonders how many bogus qualifications are around and the activities of diploma mills as well as distance education institutions of doubtful nature are flourishing. Already we heard many rumours that some quack doctors are already working in our hospitals where their qualifications have been taken for granted. We know for sure that many patients have been complaining about the incompetence and inefficiencies of certain doctors where their treatments are hopeless and have in fact deteriorated their medical conditions.

The phenomenon of quack doctors is said to be more widespread in rural areas, where access to better medical facilities is rather difficult for the villagers due to cost and transport factors. This is where the quack doctors literally exploit the ignorance and poverty of innocent villagers. The exploits of quack doctors can be described as hilarious, if not for the grave danger they pose to patients.

There have been many instances of quack doctors prescribing aspirin for dengue, which ultimately leads to haemorrhage. That is just one instance of how they endanger the precious lives of patients by prescribing medicines for diseases they cannot diagnose

Health is wealth. It goes without saying that the expansion of medical facilities with properly qualified doctors to the villages is one way of addressing this problem, which is unlikely to fade away soon. That will prevent people from seeking the help of these dubious individuals.

Certain “private medical centres” which are more than operating on a commercial basis just to deceive patients, are mushrooming across the island. And the “medical staff” these “centres” employed is just cowboys.

The Minister of Health, Hon Gayan needs to make few inquiries in some of our hospitals, medical centres and many “medical clinics” which have been mushrooming over night that employed non-qualified medical staff who are allowed to give treatment, medicines and injection to patients who pay lots of monies for their health care. 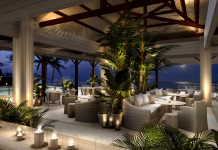 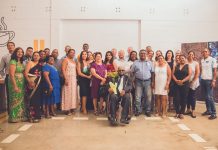 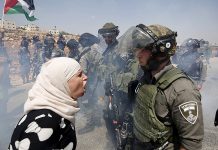 PRAY FOR THEM BAHRAIN: Another Traitor 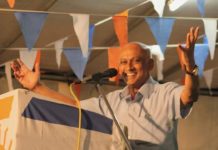 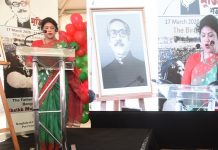 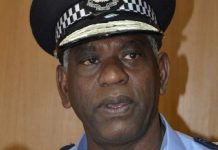