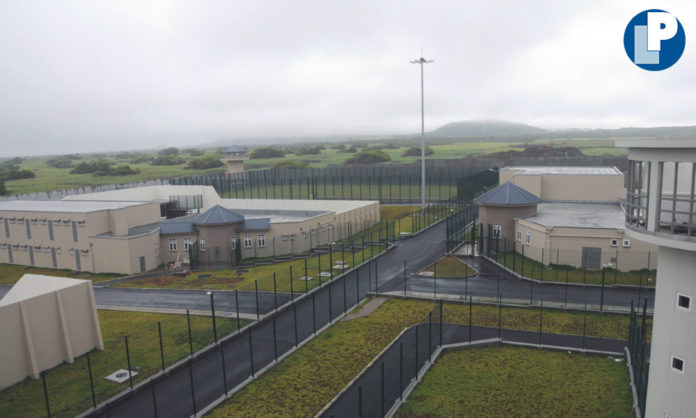 With such a prison it is quite normal if each month 600 prisoners are welcomed behind the bars. Our prisons have become more attractive than repulsive. It is unimaginable to imagine a country with a population of barely 1.3 millions with so many prisoners. It is really too much for such a small population. If that upward trend is maintained, more prisons will have to be set up to accommodate the growing number of prisoners. It is unbelievable that so many prisoners reoffend just to return behind the bars again. Certain prisoners have been jailed for more than 30 times. We are the only country in the world where prisoners are reluctant to go home after having served their sentences. The recent statistics reveal that 67% of our prisoners after their release relapse deliberately into an offence just to return in prison. Usually a prisoner looks avidly forward to his release and freedom because of the grim conditions of the jail life. «Chez nous, c’est tout le contraire.»

If today our prisons have to make room for 600 prisoners monthly, it is because we have a jail life which is really too soft and generous, where criminal offenders are given a royal treatment with a balanced diet coupled with fish, meat, eggs, chicken, (que du blanc de poulet), fruits and other privileges. According to Statistics Mauritius, the State spends some Rs 750 per prisoner daily. The annual budget for the kitchen turns around Rs 51 millions. All these at the expense of tax-payers’ money. Today we have a prison which attracts instead of repelling. We adhere too much to the principles of Human Rights.

Can We Reduce The Number Of Prisoners?

Yes, we can, provided there is a political will to do it. The jail life should be reviewed from top to bottom. The «5 star prison à visage humain» must disappear to make room for rigid prisons where the strictest minimum in terms of comfort and food is given. Because so long as these criminal offenders are given a royal treatment with a balanced diet, there will not be any let-up in the rate of crime, violence and robbery. Life behind the bars must be keenly felt. The prisoner must feel the pinch of his imprisonment keenly to deter him from re-offending. If the status-quo is maintained, the number of prisoners will definitely jack up.

Law and order should be the basis of a civilized society. The socio-economic development of a country should stand cheek by jowl with its law and order. A country which is aiming at a high income economy like ours must set up the right climate where law and order can prevail to enable people to enjoy their wealth. Today with a society packed with robbers and criminal offenders, the security in the country has fallen to zero. We are heading in the same direction as South Africa where walking with a gold necklace round your neck has become synonymous with courting death.

Death Penalty And The Flogging System

If we want to have a livable society «où il fait bon vivre», if we want to become the Singapore of the Indian Ocean not only in terms of economy but also where security prevails, where people can move about without having to look over their shoulders to see if they are not stalked by danger, we shall have to overlook Human Rights, otherwise we shall be dreaming. If we follow Human Rights literally, we shall be paying a heavy price for it in terms of our law and order. We shall have an unlivable society.

We have to set up safeguards against all kinds of violence. The existing laws have to be reviewed and made tougher, the prison life has to be made harsher. A system of bare back-flogging coupled with community work should be introduced for minor offences instead of a light term of imprisonment. Last but not least Capital Punishment should be re-introduced to clamp down on drug-trafficking and the rate of crime.

We have to set up a deterrent to keep down the number of prisoners in our prisons. 600 prisoners monthly «c’est beaucoup trop pour une population de 1.3 millions.» The only way to do it is to shift from a soft and generous jail life to a harsh one. 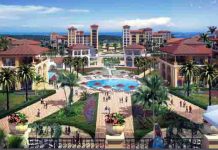 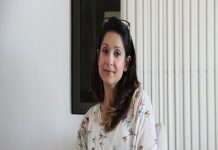 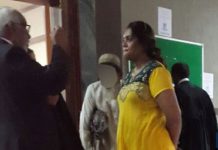 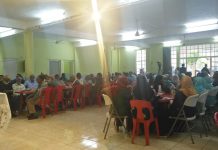