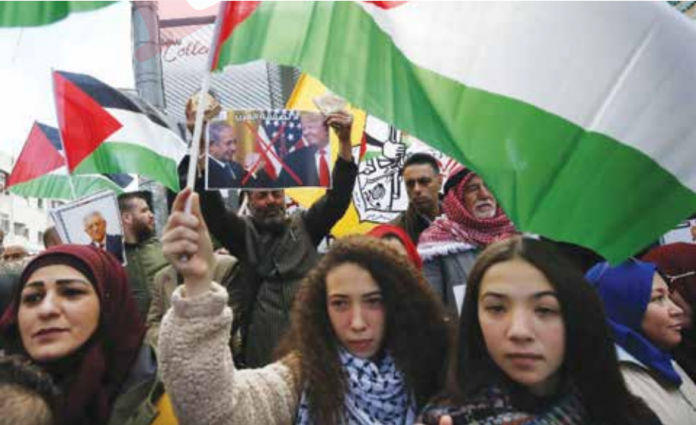 It is strategic. And was very strategic in the beginning of the twentieth century? We must not lose sight that before World War I the Ottoman Empire had been controlling the region for four centuries. The British forces took over as from the time of the World War I. The strategic heights allow the approaches not only to the Holy City of Jerusalem (in Arabic Al-Quds – literally meaning the “Holy One”.) but also to other regional areas like Damascus and Amman. In fact the British astutely used these strategic heights to defeat the local Ottoman forces. After World War I, Jordan Valley which had been a single political entity under the Ottomans was split up the middle by the then world powers. The British mandate controlled the area to the west of Jordan River. It is how the term “West Bank” was coined as it means the West side of Jordan River.

The 1947 UN partition plan assigned the northern half and the southern tip of Jordan Valley to Israel. In the 1967 war the “status” of Jordan Valley changed dramatically as the Israeli forces captured the entire West Bank of the Jordan River with its strategic assets.

Jordan Valley makes up 30% of the West Bank and constitutes half of its agricultural land. The 105 km fertile strip of land connects the West Bank with Jordan.

What will happen for the Palestinian farmers?

In the last ten years Israel has demolished 800 houses in Jordan Valley. Get rid of your houses so that you get of the area. And in fact around 50,000 Palestinians have evacuated from the area.

Today we have around 60,000 Palestinians and about 11,000 Jewish settlers who are living on the Palestinian lands illegally and in gross violation of the International law.

The Israelis (these dirty fascists who are not far away from the racist mentality of the Nazis) have:

Do you think that Israel is scared of the empty threats of Macron and Merkel? Will Macron & Merkel act as they have done against Russia following the annexation in the Ukraine? 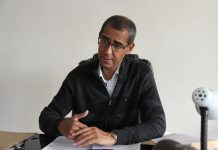 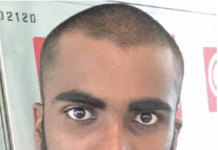 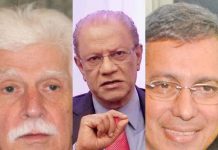