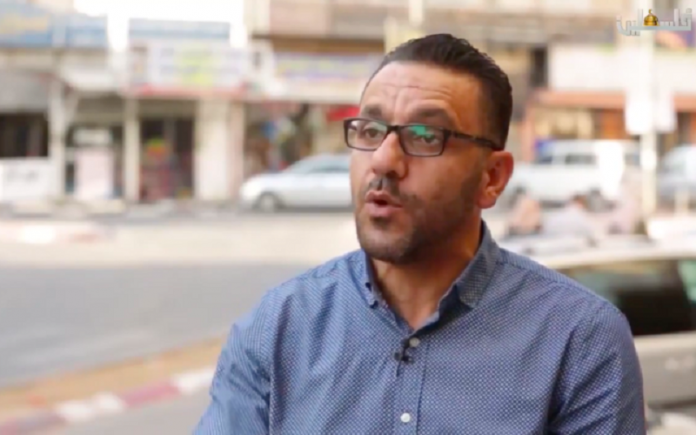 What is the Palestinian Authority?

Following a series of agreements between the Palestine liberation organization (PLO) and Israel the Palestinian Authority was created through the Oslo Accords in 1993. The Palestinian Authority was created as an interim government, while it was naively thought that the two parties will come into an agreement to end the conflict. According to the Oslo Accords, the final resolution should have come by 1999 but again Israel scuppered all negotiations. But on the other hand, the P.A is treated as a lifetime government thus alienating the Palestinian population, specially the younger generation. The P.A was given only partial administrative and security responsibility over the areas withing the Gaza Strip and the West Bank. The two mentioned regimes are divided into ‘A’, ‘B’, and ‘C’ areas. In area ‘A’, the Palestinian  Authority (PA) has full civil administrative responsibility, that is, running schools, health services, courts, municipalities and security. In area ‘B’, the responsibility for security is shared by the Israelis and the P.A.

In area ‘C’, the Israeli military government exercises both civil administrative and security functions. The P.A lacks authority over the Israelis and Israeli-Jew settlements (which are illegal under international law), borders, airspace, water, and a variety of other spheres.

But it is apposite to know and note that the Israelis have the power to review and veto any P.A legislation. So why are the Israelis scared of the governor of Jerusalem? Why is Israeli targeting Adnan Ghazih?

According to his lawyer, Rami Othman, it is due to his activities linked with the Coronavirus outbreak. It is good to recall that Israel has occupied East Jerusalem in the 1967 six-day war and later, despite world opinion against that move, annexed East Jerusalem. It is a move which has never been recognized by the world community except Trump.

The Israeli’s police spokesperson Micky Rosenfield told AFP news agency that ‘Adnan Ghazih was arrested for Palestinian activity which is illegal. Never think for a nano of second that the Israelis will stop persecuting the Palestinians for a while because of the Covid-19 or of the Easter Holidays.

« There is a big shortage of surgical masks, hand sanitizer, gloves and self-protection. None of the medical staffs in East Jerusalem is qualified to deal with the Coronavirus ».

Never forget that President Trump cut 25 million dollars aid for East Jerusalem hospitals in September 2018 with the lame excuse that the funds « will go to high-priority elsewhere ».

Is the arrest of Adnan Ghazih to stop latter from drumming support for the Palestinians living in the Eastern part of the Holy city? Maybe it is because the Palestinian Governor of East Jerusalem has been supporting 81 local Palestinian NGOs to fill the vacuum…

And do you know that the Israeli Health Ministry website only provided Coronavirus updates in Hebrew and not in Arab?

Even in times of Coronavirus (Other name Covid-19), the Israelis will not relax their dirty apartheid laws and regulations…

I fear, really fear for the safety and health of the Palestinians…

May God shield them ! 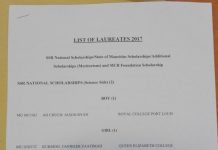 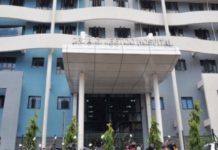 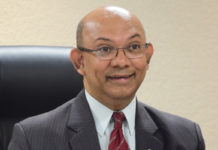 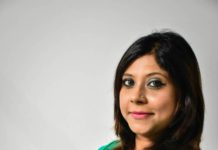