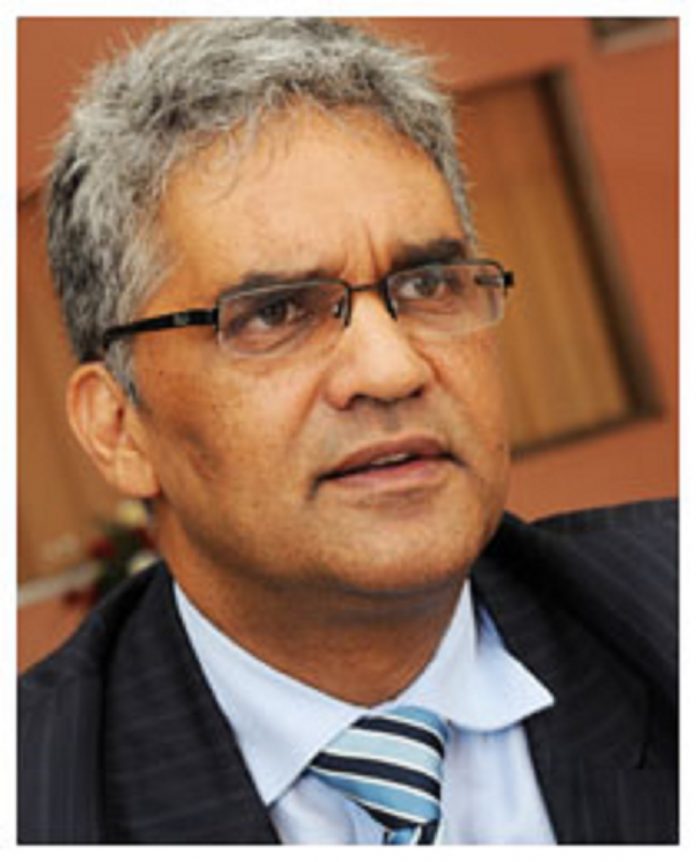 26 years ago, more precisely on 13th September 1993 the Palestinian Liberation Organization (PLO) and the State of Israel signed the Oslo Accord (which in fact was a sad declaration of principles) on the White House Turf under the happy gaze of President Clinton. Only one year before had Israel accepted to negotiate directly with the PLO over the future of the West Bank and the Gaza strip. All the Israeli governments before 1992 have always chosen to negotiate Palestinian issues not with genuine representatives of the Palestinian people but with the Jordanians. But following pressure from the United States and Western Europe (with the then president Francois Mitterand playing a vital role) the state of Israel had allowed PLO representatives to be part of Jordanian negotiating team.

It is apposite to note that following the 13th September agreement Yasser Arafat, the legendary leader of the PLO, Yitzhak Rabin, Israel’s Prime Minister and Shimon Peres Israel’s Foreign minister received the Nobel Peace prize for this agreement.

According to Ilan Pappe (in the biggest prison on earth page 195): “Israeli/American relations at this time were at an unprecedented low. This administration also initiated direct contact with the PLO. The Madrid Conference of 1991 and the Peace efforts conducted under its aegis were probably the first genuine US efforts to offer a solution for the West Bank and the Gaza Strip based on Israeli withdrawal. The Israeli political elite wanted to thwart the move and nip it in the bud. They preferred to initiate their own peace proposal and convince the Palestinians to accept it. Incidentally Yasser Arafat was also unhappy with the Madrid framework since the local Palestinian leadership in the occupied territories, headed by the Gazan leader Haidar Abdel Shafi and Faisal Al-Husaini from Jerusalem, in his eyes threatened his leadership and popularity by taking the lead in these negotiations.”

“Because we want to put an end to the Netanyahu Era. We want to live in a peaceful place based on ending the occupation, the establishment of a Palestine State, a longside the State of Israel, true equality, on the civil and national level, social justice and certainly democracy for all.” Can it be so! Last week I stated under the heading “Pepsi v/s Coke” that Netanyahu and Gandz are two murderers. They are from same DNA profile. They are racist! Who are vying with each other to erase the Palestinians, Arabs and Iranians from the face of Blue Planet? Gantz has already rejected these demands upfront Gandz has already insulted the Palestinians during the electoral campaign by bragging about the killing of the Palestinians. Has the Palestinian politician in Israel committed a blunder? Yes! Yes, especially when it coincides with the time that every Friday.

At the Gaza fence the world can see impotently Israel snippers deliberately killing Palestinian demonstrators, including children. According to Hidar Eid of Al Jazeera network “this is not only because the endorsement gives legitimacy to a war criminal who supports the racist nation state law in Israel, which relegates Palestinians to second class citizens, but also because as Prime minister he will certainly continue committing crimes against the Palestinian people. He will pick up where Benjamin Netanyahu leaves off and carry on promoting and entrenching apartheid, killing innocent Palestinian civilians, keeping the West Bank under military occupation, besieging and strangling the Gaza strip in the act of collective punishment, annexing Palestinians land and expanding illegal Jewish settlement in the West Bank” Please don’t fall into that trap ! The struggle is against the evil apartheid system of the Israel which is against truth, justice, equality and rule of the international law. I must repeat here (and will continue to do so) that Benny Gandz is a man who is proud for having orchestrated WAR CRIMES during the 2014 Israeli assault on Gaza which killed more than 2,200 Palestinians and showed not an IOTA of the regret about it. Three members of the Balad Party refused to join the charade of supporting Gantz the Balad leader, Mtanes Shehadeh said in an opinion article published by Israel’s Haaretz newspaper that an endorsement of Mr Gantz would have “obliged us to stray from the ideological principles that have guided us”. Yes, Gandz is not a dove but a war criminal who will no doubt move the agenda to the far right of the Zionist.

Lobby another election is looming how can the Palestinians trust any leader who is bent upon pleasing those who delight in the miseries of the Palestinians children. The competition between Gandz and Netanyahu is 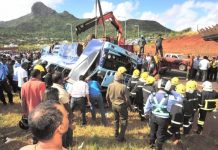 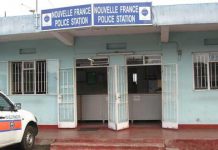 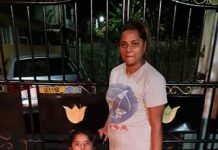 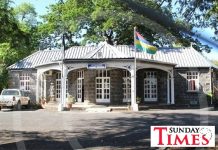