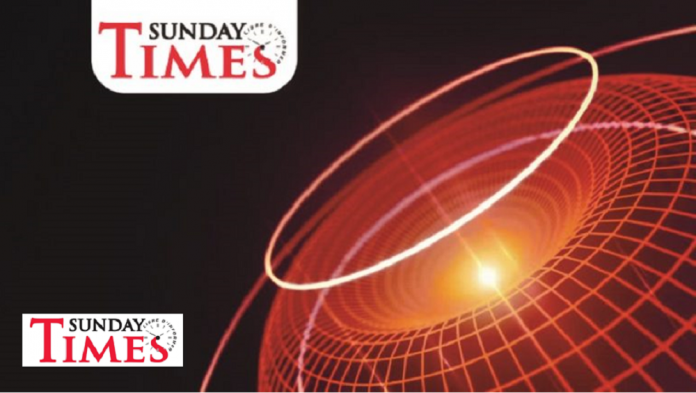 France loves decapitation. It was a hobby for the Revolutionaries in the 1780s to send their enemies to the guillotine. Even the French Royal family was not spared. This love affair has been perpetuated to the great pleasure of the French, especially in their colonies.

France had appointed an official executioner, named Fernand Meyssonnier who was responsible for the beheading of 200 Algerians. The irony is that Tonton Mitterand was also part of those ordering executions. In Fernand’s lineage, one can identify his father, a bar owner as the Chief Executioner in Algiers after world war 2 and who succeeded Fernand’s godfather Henri Roch who proudly bore the title of Chief Executioner before the war. Beheading is believed to be a noble occupation in France so much so that Fernand has opened a museum and written a book titled Paroles de bourreau to disseminate his glorious memories.

French Colonial History is littered with atrocities. Malagasy rebels were dropped from flying planes and the Kanak, deprived of their lands were imprisoned in reservations and those who dared to rebel were summarily executed and their Great Chief Atai and his two sons were decapitated and their heads preserved in formaldehyde and displayed in the museum of Natural History.

How can French leaders sleep in peace? Perhaps, they rationalize their cruelty by saying that non-whites are just rats and cockroaches and killing vermins is not a sin. But the “ vermin’s” side of the story is different. They see French Macron’s first world war mentality when white was might and white was right no longer relevant. They can no longer bear the discrimination they subjected to. They don’t see it a favour to be offered halal food on supermarket’s stalls. They hate to be forced to eat pork in schools and be coerced to give up their Islamic attire and love for their prophet. It is a pity that France and the West in general, have not learnt the Muslim psyche. You can destroy their families and property but you don’t blaspheme their prophet. They don’t give a damn when the French First lady’s nude pictures are circulated on social media. Besides posing nude, as Cheri Blair confesses in her book,  is a badge of honour in the West. Those who propose that the Muslim ladies are too covered forget their own History of  nudity and incest.

So, what kind of reaction should we have in hearing that an innocent lady has become victim of the collateral damage in Nice in a game of tit for tat?. One is that: the executioner has been assimilated totally in the French culture of colonisation. The chickens have come home to roost. 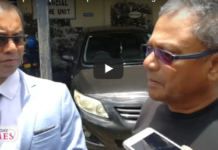 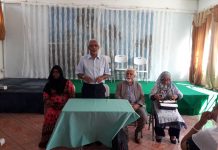 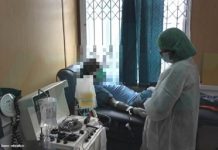 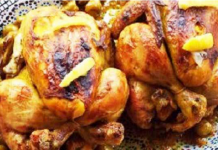