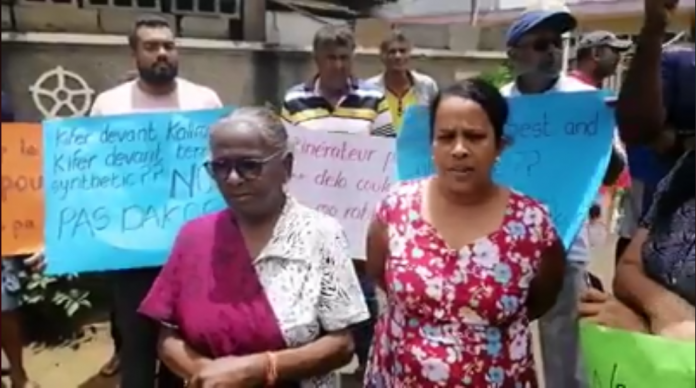 A neglected village with a long term history of standing problems facing most particularly the inhabitants of Camp La Boue and all regions of Long Mountain.

Last Sunday March has been marked by showing their anger and frustrations. There are and have been multiple problems and difficulties encountering by the villagers and there has been hardly any development in the last 8 years by this present ruling party. It is indeed very sad to mention that living condition is poorly and some families are even living under poverty line has been witnessed during their interviews last Sunday.

One of the main problems mostly concerned and pointed out last Sunday by the people of Camp La Boue is the setting up of a project regarding incineration. However, this idea has now been unanimously rejected by the inhabitants and elsewhere locally.

The location of this project is not appropriate and it is situated right in the heart of Camp La Boue bordering fruit and vegetable farmer’s fields. It will also be very near to a neglected volley ball ground covered by weeds and a future bus terminal. Most important of all is a divine and sacred place of worshippers called “KALIMAYE” nearby. Respect and dignity that they deserve in priority first rather than such an unpopular project duly been criticised by them. Imagine the level of pollution and the after effects. In fact, it is a moral crime and it has caused a major upset among the villagers who have been witnessed during their interview. A decision in haste is the result in repent.

One of the other major problems facing the village of whole of Long Mountain is lack of water supply. Shamefully, during peak hours, no water even to attend to their personal hygiene. Sounds ridiculous. Water pipes dated 1950’s have remained stagnant and corroded. The pipes have become just like blocked arteries.

In actual fact, water is the main components in our everyday living and yet this what they are lacking. Pressure is mounting up and facing tremendous difficulties as well at cooking times. Some people are forced to do their clothes washing down the river and are forced to take a shower due to no or very little water supply.

Other problem is regarding pavements which have been wrongly laid down and not within the law. Some have already started to crack up thus causing holes and threatening the safety of commuters because vehicles have to drive on the pavements due to narrow roads. Distribution of rubbish bins have also been a long awaited problem esp. for those deprived ones. Bridges are old, outdated and badly need repairs to protect people from danger due to the metal rails being loose and insecure. Flooding is another problem because the drainage system does hardly exist. Many villagers suffer from overflooding esp. in C L Boue including houses and accumulation of mud in their yard causing access inconvenient.

Why not save rainwater harvesting for distribution which would allow to reduce scarcity.

In particular, Camp La Boue, an epicentre of Long Mountain has been proclaimed Vallée de Paradis but it is now Vallée De L’Enfer. 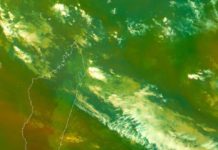 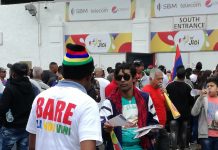 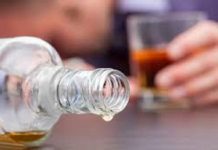 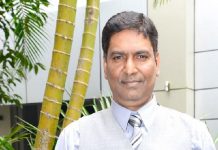