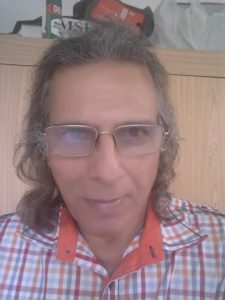 Something is definitely cooking in the labour political pot. There have been several private and secret committees held at Plaine Verte , Vallee Pitot and Camp Yoloff by political activists and certain politicians  recently on a new political strategy to urge new members of the labour party to reflect upon whether or not there should be a drastic change in the Ramgoolam’s old guard Labour party. Certain political strategists in the party want to bring forward a new leadership for a new party.

All the signs and symptoms of such political changing strategy about the formation or creation of a new Labour party without Navin Ramgoolam and some of his old guards are on the cards as an indication to modernize the whole structure of the Labour party.

First we have the leader of the Labour party, Navin Ramgoolam who has stated in the press  recently that as long as he is the leader, there won’t be a second Labour party. Could this statement of Ramgoolam be a warning to Labour MP Shakeel Mohamed who has said in a press interview of his aspiration of becoming a political leader himself? Is this a challenge or a mere aspiration of Shakeel Mohamed for showing his political ambition which is his lawful right as an individual?  Mr Shakeel Mohamed has stated in his press interview in LE DIMANCHE-L”HEBDO  dated  the 23rd April 2017 and I quote his words : “ Dans quelque années, si Dieu le veut et si j’ai le soutien de la population et du parti, pourquoi pas aspirer a être le numero un.”

Perhaps  Navin Ramgoolam does not like such a challenge coming from his own member of his party. We also note that all elected members of the Labour party were absent at the Labour party meeting of Ramgoolam and his old guards recently at Vallee Pitot.

We know that Dr Arvin Boolell is a diehard labourite and a hard working member of the labour party who commands respect. So was Ringadoo, but neither of them could become the leader of the Labour Party or PM. We all know the real reasons behind this. Precisely for the same reason that Paul Berenger could never become a PM, despite having ,” énormement contribué pour le MMM pendant les 45 années qui se sont ecoulées” said a  Member of Parliament. But  I should add that there has been an exception only once when Berenger pulled up SAJ to the Primeministership. Berenger was rewarded for a PM job for hardly 2 years. I repeat that this was an exceptional case under exceptional circumstances.

The eggs are on the way to be hatched. So it is a question of time as something is definitely cooking in the political pot of the Labour PARTY. Is the birth of a separate new born Labour party under way? This is the question on the lips of many political observers these days! Certain members of the Labour party know fully well what is taking place but refuse to make comments as they prefer to keep such information close to their chest for fear of reprisal from their leader. 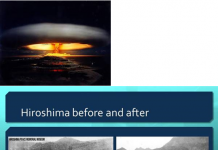 [L.E] “ BAN THE BOMB ! ” ARE NUCLEAR MISSILES AND BOMBS stockpiled by the USA in the CHAGOS? 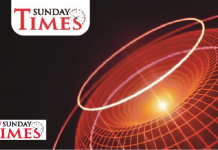 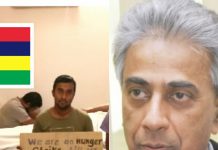 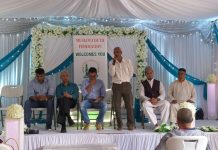 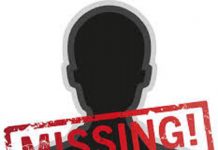 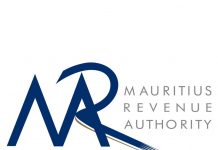