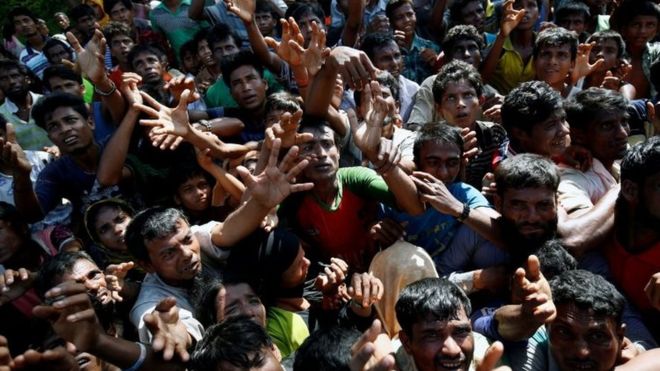 THE ROHINGYA REPORT ON ATROCITIES:

According to the BBC, a government-appointed investigation is due to publish its final report on whether atrocities have been committed against the Rohingya community in Myanmar, also known as Burma.

With journalists banned from northern Rakhine state, the Burmese government has been trying to counter allegations that its soldiers have been raping and killing civilians. Now that Miss Aung San Suu Kyi is in power, things are rather different. She has created a powerful role for herself called State Counsellor, to fulfill a promise of being “above the President”. In practice  that seems to also mean “above” public scrutiny.

Miss Suu Kyi, we are told, never gives interviews now to the Burmese press and carefully handpicks her encounters with international media. There is no regular questioning from MPs in Parliament and there has not been a proper press conference since just before the elections. Then there is the propaganda which is eerily reminiscent of the dark Burmese days of censorship and military rule.

Who are the Rohingya? On a daily basis, state-run newspapers print articles that denounce the international media for stories that highlight the plight of the Rohingya Muslim ethnic minority.

There are about one million Rohingya living in Myanmar and they have been discriminated against for decades. For the last three-and-a-half months, those living in the north of Rakhine State have also been subject to a brutal military crackdown.

Exactly what is happening there depends on who you choose to believe, as the government has kept out everyone who is independent. Some claim the Burmese army is committing ethnic cleansing, even genocide, but that is rejected by the Burmese army and Miss Suu Kyi, who says it is a counter-terrorism operation to catch the Rohingya militants who started the crisis when they attacked police outposts.

Many people in Myanmar believe that reports of atrocities being committed against the Rohingya are simply fabricated. The problem for Miss Suu Kyi is that it is more than just rumours. With journalists and aid workers unable to gain access, the Rohingya have taken reporting into their own hands. They have been filming their own testimony on smartphones and sending it via messaging apps to those outside the country.

Over the last few months, many of us have seen a steady stream of appalling videos of women with bruises on their faces saying they have been raped, bodies of children lying on the ground and burnt skulls in piles of ash.

Verifying them is difficult but not impossible. Burmese state media puts out its own version of events. It’s not easy to verify precise numbers, given that people are usually fleeing and have no overall perspective. But these videos are important snapshots that show without doubt that something awful is taking place.

What does the media say? Firstly, they sought to discredit the overwhelming evidence about the Rohingya by focusing on the few occasions when the media has got things wrong. For example, a report in the Mail Online which alleged that a toddler being tortured was Rohingya (he was from Cambodia) became front page news in the state media, even though it was rapidly taken down.

Similarly, interpreting a speech by Miss Suu Kyi to suggest she laughed at the Rohingya issue also caused a huge outcry and a threat of legal action.

At the beginning of January, the State Counselor’s office posted a picture of Sylvester Stallone, the Hollywood actor, dressed as Rambo fighting his way through the jungle. It was used as an example of fake pictures that the Rohingya are supposedly using to support their false stories.

It is not clear who may have been so stupid as to post it, possibly a lone Facebook user. But focusing on it is a tactic we have also seen in Washington this week, using a mistake from one person to dismiss or distract from the overwhelming evidence of others.

There are countries, Britain among them, which are giving Miss Suu Kyi the benefit of the doubt, stressing the positive aspects of Myanmar’s still impressive move away from dictatorship.

After all, Miss Suu Kyi is still new in office and constitutionally does not control the army or police. She probably could not stop the military operations in Rakhine if she tried and whatever her many flaws, all agree she is Myanmar’s best hope at present.

The problem is that Miss Suu Kyi could stop the inflammatory propaganda. Ministries which she controls and officials whom she directly employs are rubbishing the accounts of desperate people and repeating as facts the demands of the Burmese army. That is the same army that has an appalling track record of burning villages and raping women from Myanmar’s many ethnic minorities.

Under pressure from abroad, Miss Suu Kyi did set up a commission to investigate the alleged abuses and it is due to report back soon. Let us hope it’s not going to be a whitewash. The truth about what has been happening in northern Rakhine state may never be truly uncovered. 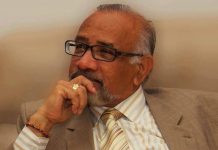 THE CORONAVIRUS AND US (Humans) 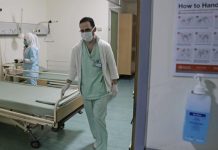 Pray for them : Will Israel open its hospitals?

PRAY FOR THEM : Coronavirus Dictatorship Under Netanyahu 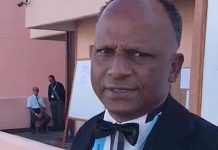 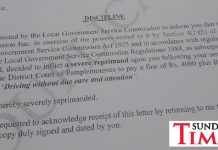 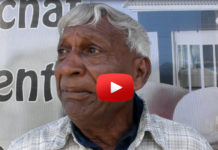