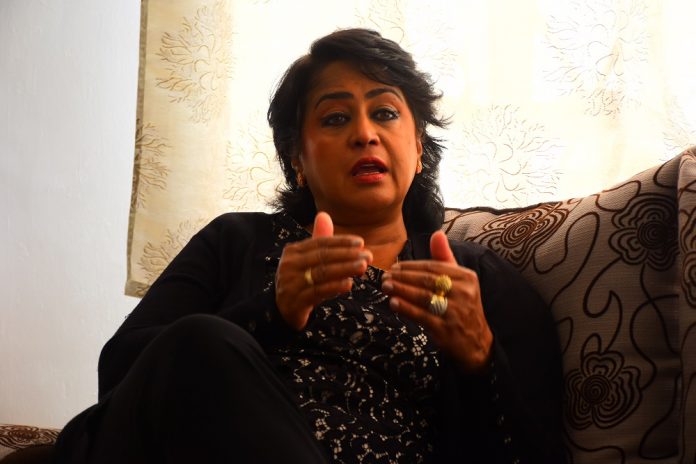 However, the week after, you were party to the Council of Ministers, chaired by then and present Prime Minister, approving the setting up of a tribunal to throw me out of Office and this is in spite of you knowing full well the entire story that I had shared with you, him and the Deputy PM telling you all that there was no issue as I had refunded everything ONE year before this illegal leak.

Neither yourself nor the PM or DPM deemed it fit to inform the Police to do an inquiry into this leak.

As a seasoned lawyer, you knew full well that a Tribunal was the only legal recourse that there was to remove a sitting President – provided that there was substance to that removal.

The entire population and the press was then having their own schadenfraude Sir and I was their target..

You were also party to that same team that drafted and approved the Terms of Reference for a Commission of Inquiry on me!!..

So I can safely say that you were then party to that same team that had pronounced me guilty until to be proven innocent… after the COI? may be?.. I have been waiting THREE years now Sir!..

As a lawyer, you will also appreciate that Justice delayed is Justice denied…

So please spare us the moral high ground when it comes to members of your son’s team..

Respect is earned when the same principles are applied to EVERY citizen in the country.. NOONE is above the law..

Thank you.
Ameenah Gurib-Fakim
Past President of the Republic of Mauritius 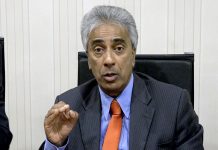 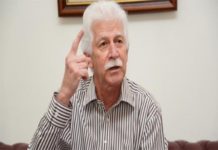 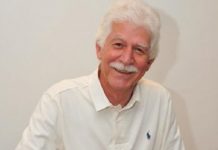 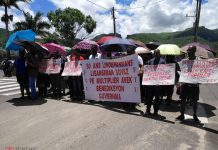 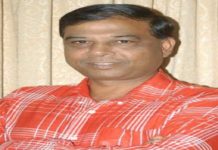 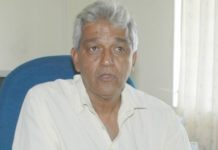 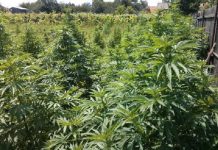