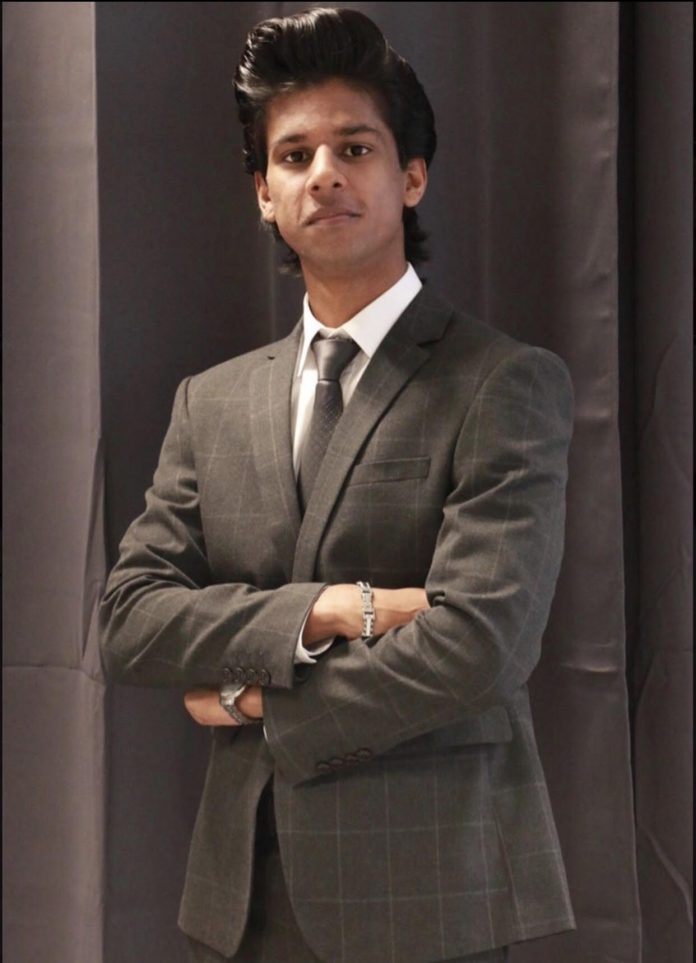 I believe that the new children’s bill proposed by the Government might be very effective in its totality when it concerns to the best interests and welfare of children. However there might be some loopholes which need to be reviewed if we look at it in a legal perspective. Concerning child marriage, section 145 of our civil code allow children ageing more than 16 to contract marriage upon parental consent or upon  a decision taken by the Judge. In case where we want to abide by the norms of the African charter on the convention on the Rights and Welfare of the child by preventing child marriage, I think we shouldn’t interfere in the Judge’s discretion but only to the parental consent part. There might be exceptional situations where the best interests of the child lie in his or her marriage. If ever such prevention happens, it might be “challenging the Judge’s authority”.

However, having a separate children’s court would be favorable when it comes to the assistance of the child. The courts that we have might be very intimidating to them, especially when there are cameras, several police officers and also accused with handcuffs in the surrounding. Children tend to be intimidated by such occurrence. 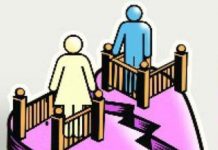 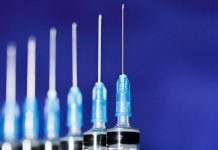 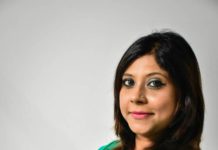 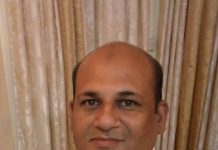 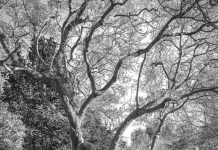 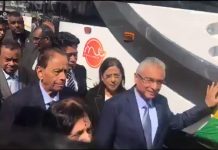